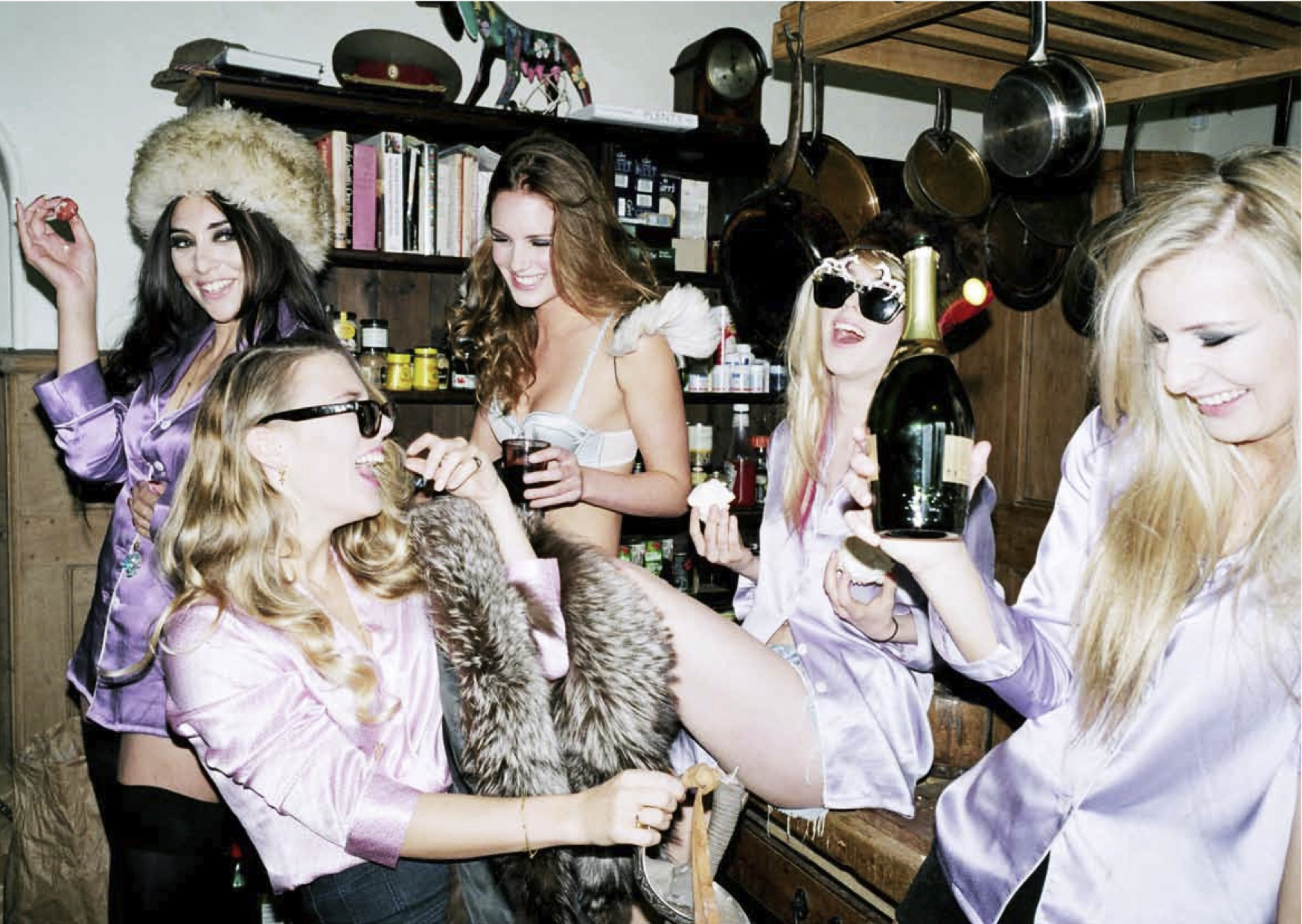 If that glorious image of Julia Roberts in her thigh-highs isn’t enough to tempt you, get a load of Richard Gere being an absolute silver fox. It’s an unlikely love story between a millionaire and a streetwalker and it will have you hooked from the opening credits. Accompanied by a killer soundtrack, Pretty Woman is a classic that never gets old.

As cliché as it sounds, this film was one of the things that made me see the light after a difficult breakup. It’s hilarious, stars our girl crush Dakota Johnson and reminds us of all the reasons why being single in a big city can be so much fun.

With a plot crafted by one of the writers of Sex and the City, this popular “self-help-book-cum-novel” features the adorable Ginnifer Goodwin as an unlucky in love single gal who just can’t seem to catch a break. It will remind you that if you stop trying so hard, what you’ve been looking for might just fall into your lap…

Without a doubt my favourite movie of all time, and one I force my family to sit through every Christmas. It’s the perfect blend of British humour, famous faces and a storyline that will appeal to your boyfriend, your Mum, and even your boss who hasn’t cracked a smile since ’98.

This is Brad Pitt at his absolute delicious best, with an edge-of-your-seat plotline to match. Kevin Spacey’s role as a sociopathic villain determined to teach society a lesson will stay with you…You won’t see the final scene coming!

This adorable, heart-warming French film, which tells the tale of a young man from the wrong side of the tracks falls into the employ of a disabled millionaire, is one that you won’t forget. Not to be missed!

An incredible story of resilience with an Oscar-winning performance by Brie Larson, this film showcases the unstoppable love a mother feels for her son and how she will go to any lengths to protect him. Watch with tissues handy…

For anyone who has read Gillian Flynn’s novel you’ll know that this story is creepy AF, and protagonist/antagonist Amy Dunn is a character you’ll love to hate. Her portrayal of the “cool girl gone wrong” is something we can all relate to, perhaps just not to such an extreme…

If you haven’t seen this already, did you even grow up in the 90’s? Julia Stiles’ rebel without a cause persona is the perfect antidote to Heath Ledger’s bad-boy charm in this coming-of-age classic.

Widely known as one of the scariest movies of all time, this is my absolute favourite thriller. One of the only films to win both Best Actor and Best Actress at the Oscars in the same year, you know it’s worth a watch.

You’ll fall in love with Joseph Gordon-Levitt in this touching love story that perfectly captures the ups-and-downs of relationships in your 20’s.

For anyone who has ever gone through the breakdown of a long-term relationship, this is a poignant tale that illustrates how difficult it can be to move on when you’re growing apart. Standout performances from Taissa Farmigia and Ben Rosenfield make this film, worth a watch.

Olivier Martinez in this movie provides Diane Lane and the viewer, the sexual awakening they deserve. With a dark twist, this film will have you hot and bothered in all the right ways…

Keira Knightley is the perfect Elizabeth Bennett in this adaptation of Jane Austen’s classic novel. This sweet tale of love against the odds will leave you craving some good old-fashioned romance in your life.

If you need an excuse to get stuck into this incredible film and Oscar-winning performance by Tom Hanks, watch it so you finally understand where the saying “Life is like a box of chocolates, you never know what you’re going to get” came from…

In one of Emma Watson’s first performances post-Harry Potter, you’ll love the story of a group of misfits trying to survive high school and the protagonist’s battle with mental illness along the way.

This classic film is worth a watch purely for Audrey Hepburn’s incredible outfits, however this comedy/romance is also a standout for the “sweep-you-off-your-feet romance” between Hepburn’s character Holly Golightly and struggling writer Paul Varjak.

Featuring an all-star cast of a young Reese Witherspoon, Ryan Phillippe, Sarah Michelle Gellar and Selma Blair, this film is the perfect combination of sex, romance and retribution. It will make you look back wistfully on your first sexual experiences…

Be still my beating heart! This movie still makes me cry every time I watch it! Without giving too much away, it’s one of author Nicholas Sparks’ best love stories between a quiet Christian girl and the most popular guy in school.

If a near-naked Ryan Gosling isn’t enough for you to watch this movie, let me tell you it is worth the hype…Allie and Noah’s love story transcends time, distance and even memories, and it will have you wanting to watch again and again.

#BREAKINGBRIDAL: GEORGIE DUDDY OF “AFTER THE ROCK WEDDINGS”

#DESKSIDE: BEHIND THE LINEN BEDDING OF CARLOTTA + GEE